Sarah is a Restaurant Owner, a Keen Runner and a Busy Mum. How Did She Find Time for a New Career?

Sarah decided to get fit to cope with the physical demands of her job as a chef. Her fascination with her own body's physical abilities and limitations is what led her to the Cotswold Academy and a second career as a sports massage therapist.

"I always loved sports at school and tried to be a part of every team going. I was following in the steps of my older sister, as she was the sporty one.

"After my exams, I gravitated towards catering, having had many school holiday jobs in restaurants and kitchens. Some of the companies I worked for took me to exciting locations such as Paris, Florida and London. In Paris, I worked for Novotel in their marketing department, but my main aim was get to grips with speaking fluent French! When I finished my degree, I worked for a group called Dave & Busters, an American chain with big units with three or four bars, billiards, virtual reality golf, play-for-fun casino, a dining area, entertainment and games area called the Midway and a theatre. I was assistant general manager of the Solihull unit and trained in Florida for six months. I then moved to Pret a Manger and worked in Birmingham as general manager of a couple of stores.

"After meeting my husband Paddy in Birmingham, we decided to launch our own restaurant, The Olive Tree in Nailsworth. He worked front of house and I was the chef, which brought with it physical shift work and long hours. It was time to get fit and I decided to mark my 40th year by running my first marathon, The Virgin London Marathon.

"I completed my Level 3 Holistic Massage with Annette at Cotswold Academy whilst working as the chef. But when I moved to study the level 4 Sports Massage with Chris, I filtered out of the restaurant and handed over to my second chef, who was eagerly waiting for the role!

"Paddy, who still runs The Olive Tree, is a runner like myself and we do as much running together as possible. People think he is lucky to have a sports massage therapist for a wife, but he never can get an appointment as I'm too busy! When he does get one, he does the ironing as a fee!

"My interest in sport, and especially running, meant I had a vested interest in this type of therapy. My dad always said he thought I should have been a nurse, as I was frequently giving my toys, and any willing family relative, some sort of medical treatment! As a mature student, sports massage was the quickest way into the business and I could start to be hands-on and earning in the shortest period. However, I had to run my studies and the first few months of my sports massage business alongside my chef job. But at least I was hands on as a therapist and I was starting to build a client base.

" At Level 3 (Holistic Massage), I was taught by Annette, who is very experienced at dealing with nervous first-time massage therapists! The Anatomy and Physiology was an exciting part for me because, as I said earlier, I’m fascinated by the human body, but it was also presented by Annette at a fully understandable level.

"She teaches you the practical hand skills in manageable sections, so it wasn’t too overwhelming for us new students! Our group was small and became close, the support from others was comforting and we are still in touch years later.

"I moved onto Level 4 quickly, along with a few others from the group, which offered some security and confidence. Chris taught us about the anatomy in more detail and we had time for discussion and to clear up any grey areas we had during these sessions. That was helpful for me as I’m quite a practical thinker and I like to have things in order before I move on to the next subject.

"I remember having a few laughs in Chris’ sessions; he skilfully mixes seriously learning with some light relief, which was always welcome! 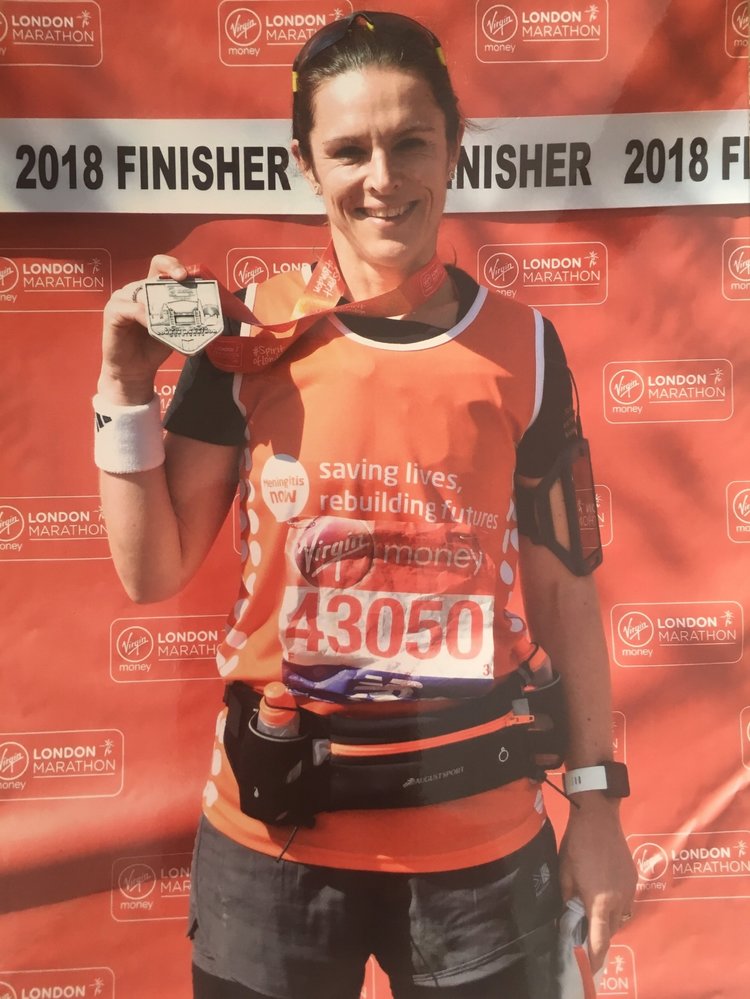 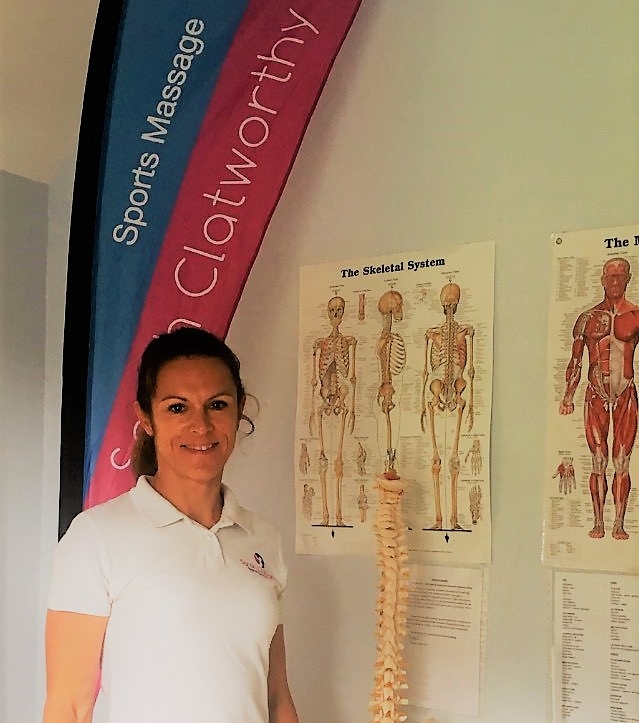 "I use the knowledge and techniques I learnt at the Academy every single day at work. You will need to extract the skills and information learnt at the basic levels to understand the next tier of learning. There’s no limit to how full your tool box can be! I have now completed Trigger Point Therapy, Deep Tissue Massage and Pregnancy Massage at the Academy, Electrotherapy a Bodymaster Diploma and it helps me say yes to 99.9 per cent of inquiries that come along. I am now seeing between 20 and 25 clients during an average week.

"Be a Geek! You can never know enough, and you will never reach a point where you know everything because new discoveries are being made all the time. It’s a fascinating and endless subject. Be prepared to study hard for the Anatomy and Physiology. Luckily, we are blessed with the internet, so research is there for the taking. Keep learning different areas of treatment and new skills. You must complete courses annually to gain Continued Professional Development and many insurance companies insist on this. Just keep absorbing as much new information as you can. It will broaden your choice of treatment and keep you from getting bored in the job.

"I am going to build a new treatment room in the grounds of our house. I would like to widen my treatment options and offer some conditioning and strengthening training for my clients who are struggling to complete exercises on their own. There’s a danger you can become a bit isolated working alone and if you are not self-motivated, it’s even harder. I did consider working in a clinic, I think it has huge benefits for learning from others, but you will have to pay for that privilege by paying rent for the space.

There are many avenues you can follow once you are up and running; for example, I work closely with two teenage girls who have cerebral palsy. Massage gives them relief from the tight muscles that lead to constant pain.

"Sometimes I feel like I am flying by the seat of my pants, orienteering through the day, with work, making meals, transporting children to clubs, doing the weekly shop etc. I like to be sure I get my runs in as that relieves the stress of the week. I call my organisation Time Jenga - when one block of time is moved, something else comes along to replace it! Only when the door to my office is closed with a client and I can focus does my hectic life become calm for the hour!

For information about Sarah visit: www.scsportsmassage.co.uk/

Why not visit her and Paddy's restaurant in Nailsowrth: www.theolivetree-nailsworth.com.